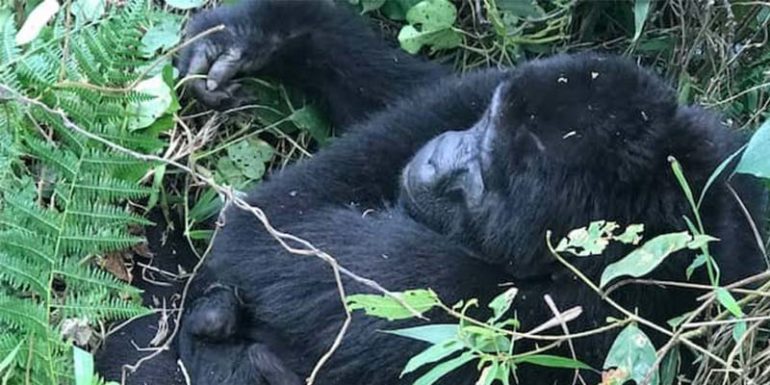 A few days ago, we welcomed the news of the birth of a new baby mountain gorilla in Bwindi Impenetrable National Park in Uganda.

The birth of a baby brings much joy to humans and the entire animal kingdom alike. But for Uganda and especially the conservation society the joy is more than double because compared to other species, the mountain gorillas are so few in number.

The gorilla remains Uganda’s most prized tourism asset, both in attraction and monetary value (revenue generation) for the entire tourism industry.

Gorilla tracking as a tourism experience proper started in 1993, several decades after more established products like game drives in National Parks and water tourism were already thriving. But their impact (revenue and attraction) 26 years later is several times more than all these older products- a testament to what a jewel these awe inspiring creatures have become for this country.

And the fact that these apes are found nowhere else in the wild on earth is great reason to celebrate and conserve and not take their presence for granted.

Lonely Planet has described the preservation of the gorillas which were once on the verge of extinction, as one of Africa’s greatest conservation success stories.

And at https://fahariugandasafaris.com/index.php/8-days-epic-gorilla-wildlife-safari/ we want to salute the tireless men and women who risk their lives, spend long dangerous hours in trying to ensure these giants of the wild are not extinguished from the face of the earth like it happened with the dinosaur.

And thanks to their efforts, the International Union for Conservation of Nature (IUCN) last year (2018) updated its Red List of Threatened Species and brought new hope for the gorillas, which have seen their numbers increase thanks to “collaborative conservation efforts across country boundaries and positive engagement from communities living around the mountain gorilla habitat”.

A lot done, a lot more needs to be done

Nonetheless, mountain gorillas which are a subspecies of the eastern gorilla, remains critically endangered.

Estimates by IUCN in 2008 put gorilla numbers at around 680 only. Today, the total population is over 1,000 across three countries of Uganda, DR Congo and Rwanda. Thus in 10 years, the number has risen by more than 30% – which is quite commendable, but when you look at other total species population like buffaloes or elephants, it means there is still a lot to do.

Among some species, the protection of a new born is so fierce that mothers can kill intruders to protect their newly born.

And this is what we should do to our gorillas, continue with the fierce protection of this gentle giants and all other species.

Much credit should also be given to the gorilla communities who have embraced other forms of economic activity.

Fahari Uganda Safaris would also like to thank the families, men and women who spend their hard earned money from all over the world who come to visit and experience this enchanting once in a life encounter with the gorillas. By purchasing gorilla permits, they help in paying the rangers and all the conservationists who continue to do and excellent job in conserving these species. Recently, tourists visiting with Fahari Uganda Safaris were blown away by the attitude and great care that rangers at Bwindi Impenetrable National Park were giving to the gorillas as shared in this Instagram post.